Direct personal choice (that all members get to vote on the candidates directly) takes place for the election to the Council, where all members can run for a chair and all members get a link to their email account, through which one gets five votes to place on five different candidates. This election is your most efficient way of influencing the Student Union’s direction, as the members of the Council are the ones to make the major decisions the coming year. The Council can, in a simple way, be likened with the Swedish Parliament. The election is held in October each year.

The new Council will, during its first gathering, elect the positions of trust for the coming year. In this election all members can candidate, and the election is handled by the Election Committee. The Council then elects the positions of trust after recommendations from the Election Committee. Amongst these positions are Hostess, President, member of the Board, student representative in the board of higher education and many more.

Many more elections will be held during the year, as all committees, societies and sections will elect their positions of trust within themselves. In these elections it is the individual union bodies members that vote on who they see fit to lead/represent them the coming year. 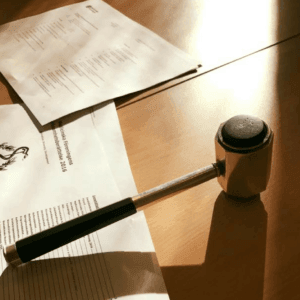