The board prepares matters to be considered by the council. The board consists of 7-13 people and is responsible to the council which also appoints all board members at the council’s constituent meeting. At its meetings, the board may co-opt persons who the board believes should be present in the treatment of a particular issue. 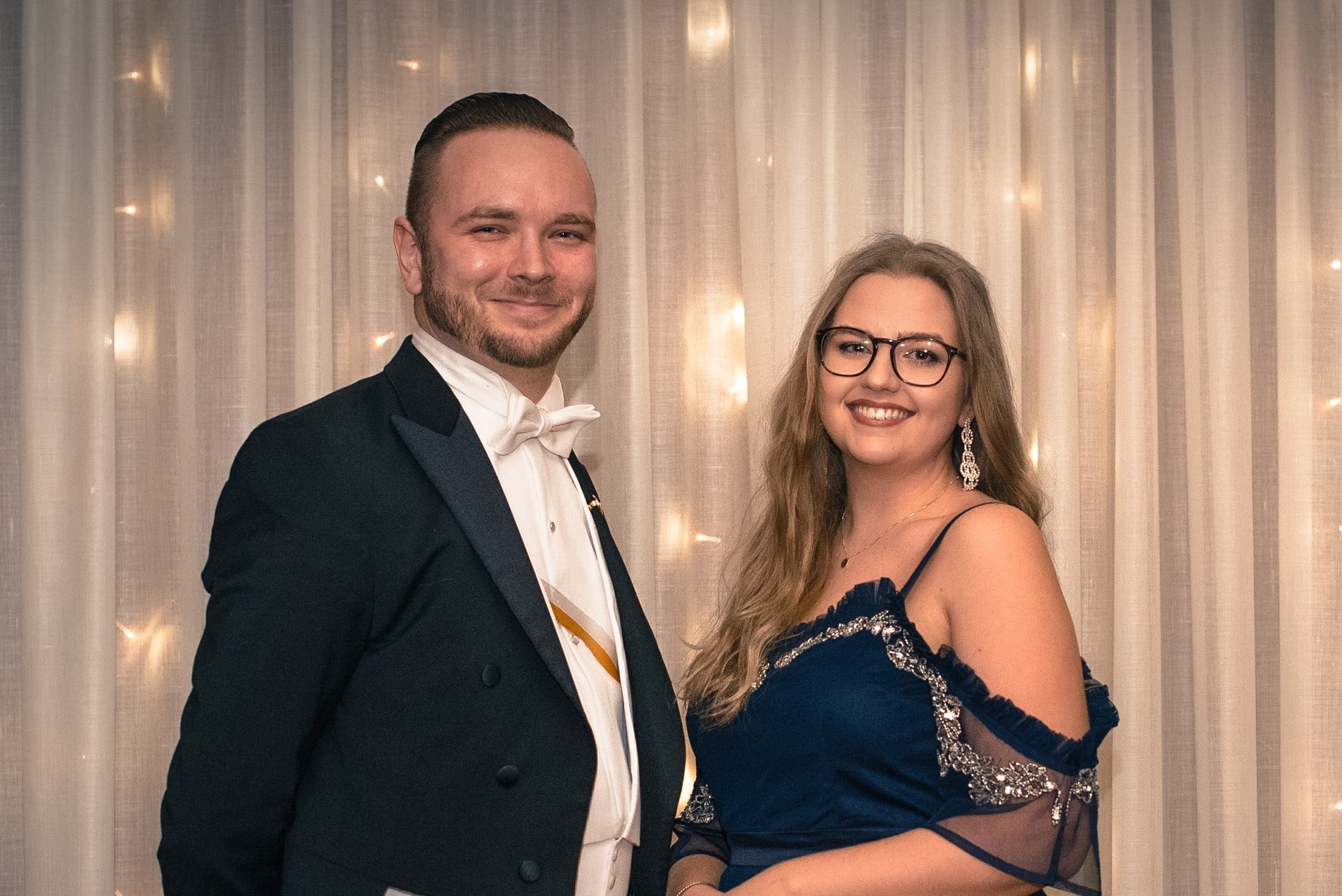 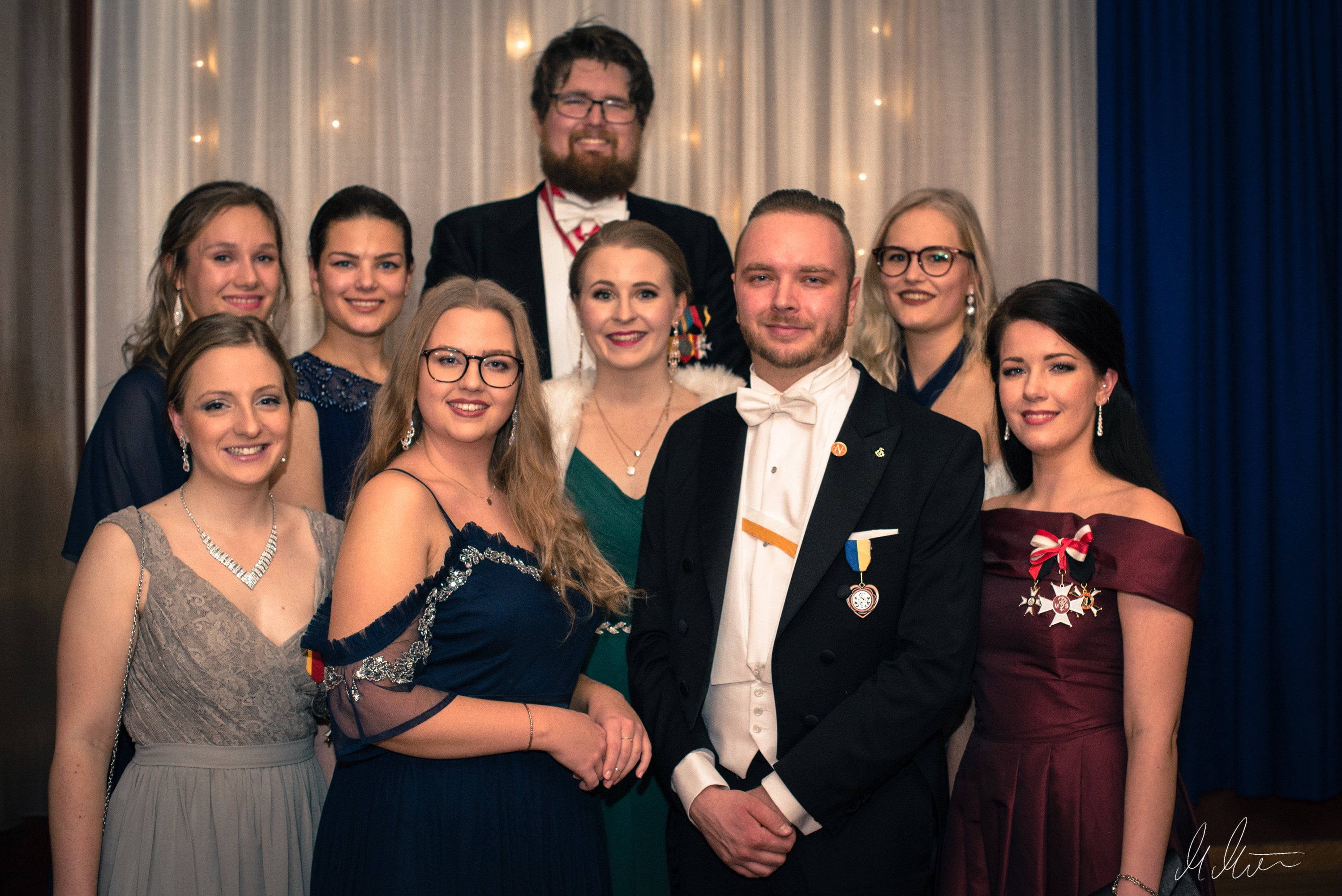 The President of Medicinska Föreningen 2019 is Leif Karlsson. Leif is a former Medical Laboratory Science student and current PhD student at KI. Leif has earlier worked with the student representation at KI and has been active in the sections BAS and DSA. In 2018 Leif was the chairperson of DSA.

The vice President 2019 is Josefine Andersson. Josefine is now finishing her third semester at the Nursing Programme at KI. Josefine started her first semester in the Nursing section’s event committee Festis and was the chairperson of SSEK during 2018.