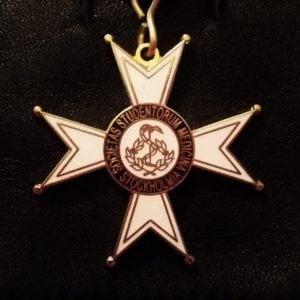 Congratulations and thank you to this autumn’s recepients of Crux Parva Medicorum! The medal will be awarded at the Amphiox Gasque on the 21st of September.

Vendela Brismar has for several years been tirelessly engaged in MF. In 2017, Vendela was “Spritis” in the Programme Committee and took on even more responsibilities than the job demanded, for a time acting as the main contact towards MF’s alcohol suppliers. She has also distinguished herself through her commitment during the Jubilee Ball 2017 and the Programme Committee’s 100th Anniversary 2019.

For her tireless work, Vendela is awarded Crux Parva Medicorum.

During her years as an active member of MF, Helena Hägglöf has been involved in a number of different committees. As Head Waiter and Finance Manager within the Programme Committee, Helena has helped keep MF’s major parties going. In 2017, she used these skills to help MF arrange SNNC. In addition to this, she was also a driving force in the project for the Programme Committee’s 100th anniversary and the start of “MF podden”, a project under the Communication Committee.

For her broad and long-standing commitment, Helena is awarded Crux Parva Medicorum. 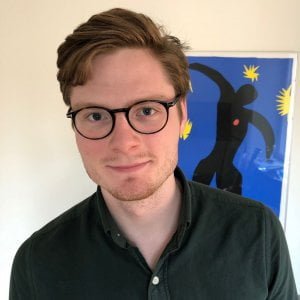 Johan Olsson keeps track of everything that comes near the sound and lightning techniques at the MF union house. From purchasing and installation to operation and maintenance, Johan is in control of everything. Without his commitment, sounds, music and lightning at MF would not work.

For several years of commitment as the Sound and Lights Manager at MF, Johan is awarded Crux Parva Medicorum. 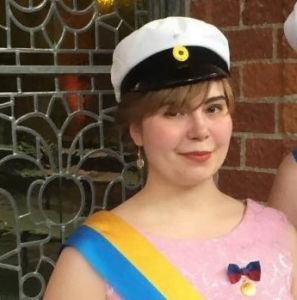 For several years, Malena Reventlid has been an incredibly important part of the Psychology Section (PsyKI), where she began to get involved already during her first semester more than four years ago. In 2017, she was chairperson of PsyKI, a year in which she devoted herself to all aspects of PsyKI’s operations with great commitment. Among other things, she undertook to arrange the “Slutsessionen” for the psychology students in 2017. In addition to her work in PsyKI, Malena has also arranged and assisted during the reception and at parties, as well as being a member of the Union Council.

For her committed work, Malena is awarded Crux Parva Medicorum. 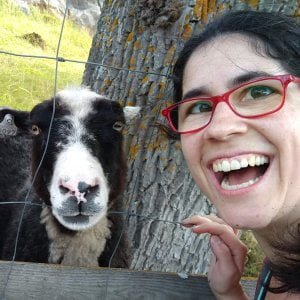 Helena Silva Cascales has, through her involvement in the Sports Cabin Committee, brought tremendous joy to all the active members of MF. As she has been involved in all aspects of running Solvik, from formulation of new rental contracts and participation in fixing days to voluntarily going out in her spare time for inspection of Solvik after rentals. Without such committed members, Solvik could never be maintained.

For this, Helena is awarded Crux Parva Medicorum. 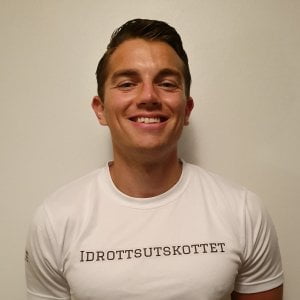 During his time as chairperson of the Sports Committee, Simon Sjuls has put a lot of effort into the work surrounding the remaking of the old examination room at KI to a gym for students to use. Additionally he has had good contact with several organizers for the sports day to enable as many activities as possible for MF’s members.

For his work and commitment, Simon is awarded Crux Parva Medicorum.